Polymerization is the process by which simple molecules, or monomers, are chemically bonded together to form a large molecule with a molecular mass several times that of the original molecule. During this process, monomers form polymer chains or three-dimensional networks.

If the chain obtained from the polymerization process is of two or more types of monomers that are different but suitable for each other, the resulting polymer is called a copolymer. If A and B are two monomers, four states can be imagined to produce copolymers

At the end of the polymer chains, monomers A and B are conceivable, resulting in 4 possible reactions.

Of course, when monomers A and B react together and a copolymer is formed, the resulting copolymer has completely different properties relative to the physical mixture of two separate homopolymers, B and A.

Addition polymerization is a process in which the repetition of monomers with two or three bonds forms a copolymer.

Compression polymericacin is a process in which a compression chemical reaction is repeated many times due to the presence of two or more functional groups in the monomer molecules.

Differences between compression and incremental polymerization

Next article:A review of phenolic resin and its modification methods 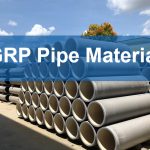 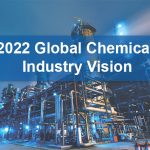 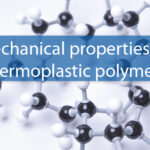 Choose a member and chat on WhatsApp.

All rights of this website belong to Nad Polymer Company.